It’s almost ICSC RECon time, when professionals from across the retail real estate world descend on Las Vegas in the industry’s version of the Super Bowl. One of the biggest challenges of this great networking event – other than sore feet – is trying to find enough time to connect with everyone you want to see during your short 3 or 4 days in Las Vegas. Most people end up extending the day by meeting for drinks or appetizers after the daytime deal making end. But with so many choices, it’s difficult to know exactly where to take that post-game party.

Last week, I had the pleasure of hearing David Falk speak, chef and restauranteur of The Boca Restaurant Group. (Next time you’re in Cincinnati, but sure to check out his restaurants Boca, Nada and Sotto, which are a few of my favorites.) During his presentation, David described wanting to create food that makes people moan – you know, the sounds you make when the food you’re tasting is just too amazing to keep quiet. I knew exactly what he was talking about.

When I was at Momofoku in Vegas a few months ago, I told my server that the pork belly bun made me want to ooh and ahhh, but I thought people would think it was a bit strange since I was sitting alone. David was right – great food makes you want to moan out loud. Momofoku is just one of the many great places to dine in Vegas that will elicit just that response. Why not check a few of those restaurants off your Vegas food bucket list with your pre-dinner meetings?

Hopefully, these ideas will whet your appetite and help you plan for some quick bites or cocktails in Vegas. There are so many options, you really can’t go wrong. I look forward to seeing my CRE friends in a couple of weeks, and hearing which restaurants were your favorites!

Proud to be PECO: Competitive Edge 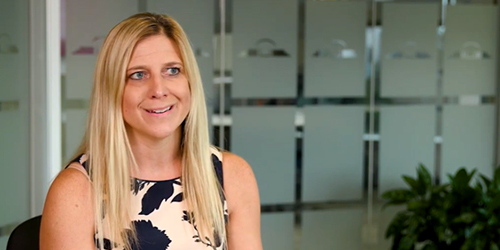 Proud to be PECO: Sustainability 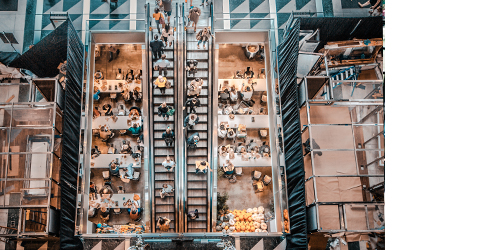 Retail is an evolving landscape. With advancements in e-commerce and the wildly innovative ways reta... 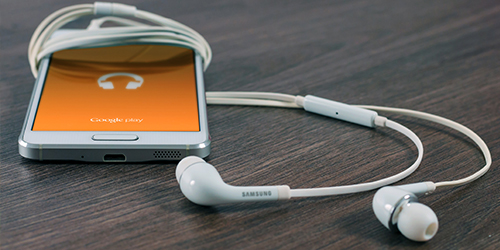 Retail Intel: A PECO Podcast for the CRE Professional

How do you spend your commute to work? Pretending you’re a guest on Carpool Karaoke, frantically scr...