“Developers are more concerned about Wall Street versus Main Street.”

“Local governments only exist to create ‘road blocks’ for business.”

Do these common misconceptions sound familiar? These “old school” mindsets have been prevalent for decades, but such extreme perspectives are fallacies that we must leave in the past. In today’s marketplace, commercial real estate companies and local communities can realize a vast array of benefits from building strong relationships with each other and working together as a team.

In a public-private partnership, everybody wins. The community gains jobs, new sales tax revenue, more retail options and merchandising ventures. Companies such as Phillips Edison gain a more valuable retail center with stronger ties to the community. Win, win. And frankly, it’s simply the right thing to do.

When Phillips Edison first introduced its new community engagement initiative in 2016, our CEO, Jeff Edison mentioned that the goal of this new endeavor was to work with community leaders and public partners to build goodwill within the communities. Through these partnerships, we endeavored to advance economic objectives for all. Having led this initiative as Vice President of Economic Development for nearly two years, I can personally attest to the success that is possible through forming these relationships.

So how does a public-private partnership actually work?

It isn’t easy, and partnerships take time to build, though the outcome has proven to be consistently advantageous to both parties involved. Being locally smart requires every cog in the wheel to be moving in the right direction. Every associate plays a key role, and the various departments must each do their part to make these outcomes possible. The collaboration begins internally with our own team, and branches out to include a wide range of professionals.

This center’s original grocer went dark shortly after being bought out by a competitor. While the lease was still active, the new operator kept its doors shut which resulted in a reduction of market competition. Furthermore, the lights were off and the windows were boarded up, detracting from the visual appeal of the center. Without the large draw of a grocer, the smaller footprint retailers struggled to bring traffic to the center.

Clearly this unsightly vacancy was a problem for the city and for shoppers. We worked together to form a solution. Over a two and a half year period, we formed an alliance (using each of our distinct and unique areas of expertise) to remedy the situation. This entailed collaboration with the grocer to terminate their lease in order to recover the premises and find a new anchor retailer. It also involved a public-private partnership with the Village of Glen Ellyn for a 1.25 million dollar sales tax rebate as an incentive to attract Pete’s Fresh Market to the shopping center. In addition, the Village made a commitment to spend up to $500,000 for roadway improvements along the center.

The Glen Ellyn grocer back-fill project is a true example of what can be achieved through public-private partnerships. This story is a great example of being locally smart, as it represents a tremendous level of contribution and interest received from a community. By working together, we helped turn a challenge into an opportunity for one of the communities that we’re a part of and secured a stronger relationship for the future.

With the community’s help, we were able to revitalize a shopping center that was having some issues. The partnership took time and the process was complicated. However, the outcome  yielded a positive result for the community, the shopping center, the retailers there, and for Phillips Edison.

Life just works best when we work together. And when it comes to our community engagement initiative, many people must work together- both externally, with our government and municipality partnerships, and internally at Phillips Edison.

As we approach 2018, I look forward to strengthening our ties in the local communities where we do business. By being locally smart, we’re not only helping to build a better business environment for retailers, but we’re also delivering a great experience for our shoppers, and helping to build stronger communities. And that is something all associates at Phillips Edison can be proud of. 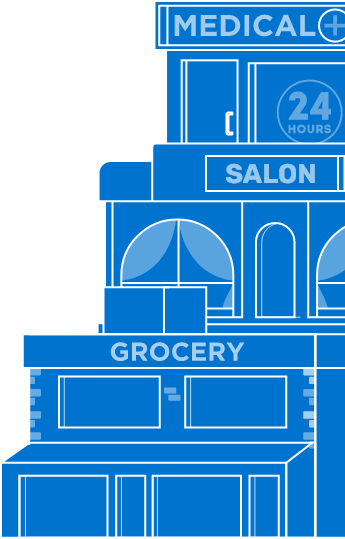 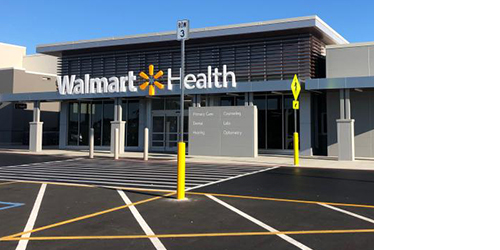 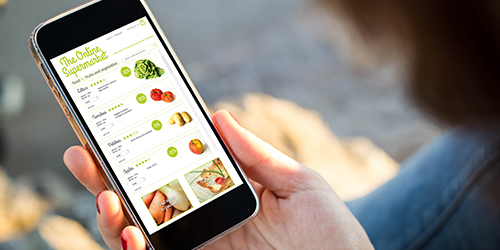 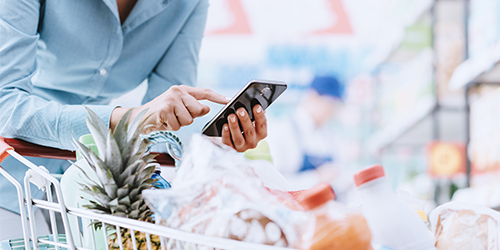 In March and April, we welcomed a change in seasons, and appropriately we have also welcomed change ...