Published On Nov 12, 2018 in
Leadership & Development and PECO Culture

As I reflect on Veteran’s Day today, I am always drawn to one of our country’s most powerful and unifying symbols, the United States flag. Our flag reminds us, that no matter what side you’re on, we are all Americans. When I see our flag, I am reminded to stand up a little straighter – a little higher, in its presence. There are three memories that help me remember to straighten my spine, pull my shoulders back, and wipe that tear from my eye. I’d like to share them with you today.

The first one takes us back to my days as an elementary school student. I still remember Mrs. Robinson leading us through the morning pledge of allegiance. We had to get out of our seats, put our books aside and stand at attention to honor the flag. Even during the challenging times of the Vietnam War, we continued to say the pledge, and despite the divisions brought on by the war, our country came together and our commitment to our flag remained steadfast.

The second memory is of my maternal grandfather, Grandpa Porter. My grandparents raised eight children on a family farm in Ohio and supported the family with what they could farm and what Grandpa could hunt. To my numerous cousins and me, Grandpa Porter was a legend. My mother bragged that he was revered as the best shot in Harrison County.

Grandpa Porter always wore plaid shirts, bib overalls, and work shoes. I can clearly remember him sitting in the kitchen every Sunday afternoon during baseball season with his ear piece listening intently to the Pittsburgh Pirates on the radio – tuning out the chaos of the grandkids running in and out to grab caramels from Grandma Porter.

Hanging above my grandparents’ bed in their bedroom was a framed picture of General John Joseph “Black Jack” Pershing. Grandpa Porter never spoke about the picture. In fact, while we knew it was a picture of a soldier, Grandpa Porter never spoke of the war. Many years later, after his death, I learned that Grandpa Porter served in World War I and had the honor to serve in the American Expeditionary Force under the command of none other than General “Black Jack” Pershing. He honored that man by having a picture above his own bed. So, whenever I see our flag, I want to stand up higher to honor my grandpa and those who fought alongside him.

The final memory that compels me to stand up higher to honor our flag happened on a recent trip to Germany. My wife and I visited Dachau, the concentration camp. It was a sobering experience, and I admit I have never been so moved by a place. As we toured the site, we listened to the actual recorded accounts of the U.S. soldiers who freed the camp and the people they were able to save.

All of these memories remind me to stand up higher when I see our nation’s flag. I encourage you to join me in thanking our veterans who sacrificed for us and honor the symbol that unites us all. 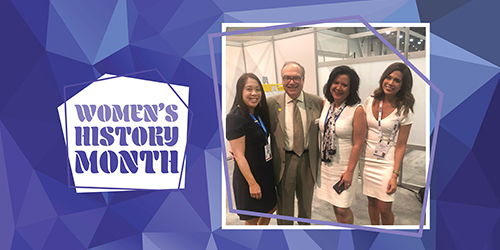 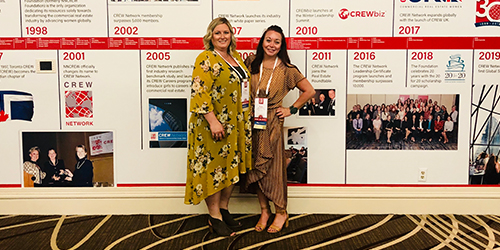 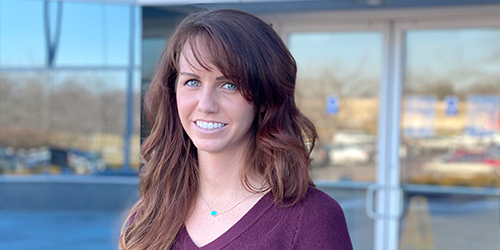 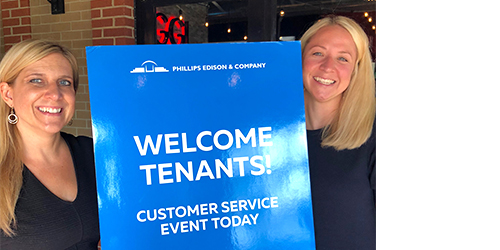 Our Woman Leader of PECO for July is Dawn Stamper, Vice President of Property Management / Tenant Re...